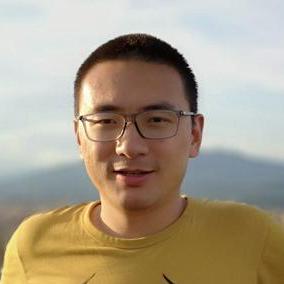 System.AccessToken is a special variable that carries the security token used by the running build. If you check the doc of job authorization scope, you might think the var $(System.AccessToken) has by default the access to all the repositories in the same project where hosts the calling Azure pipeline. But unfortunately, it’s only partially right.

This is because although the $(System.AccessToken) is designed to have access to all the repositories in the same project, there’s still another level of security control which blocks the API call, which is the pipeline level permission.

To fix this, one of the solutions is to add the target repository as repositories resource in the PipelineOne yaml file:

When we re-run PipelineOne, this time the pipeline will be in pending for asking for the permission to access to the RepoTwo repository, we need to manually click on the permit button to grant this access, and then the pipeline will succeed as expected.